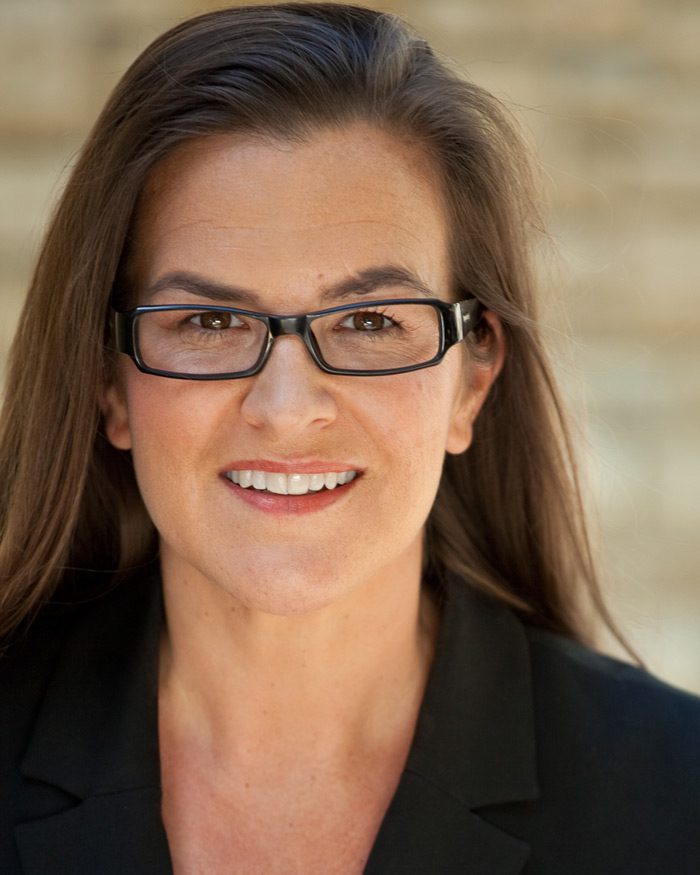 ANNIE JACOBSEN is a Pulitzer Prize finalist and the New York Times bestselling author of AREA 51, OPERATION PAPERCLIP, THE PENTAGON’S BRAIN, PHENOMENA, and SURPRISE, KILL VANISH. Her work has been translated into nine languages.

THE PENTAGON’S BRAIN was a Pulitzer Prize finalist in history; one of the Washington Post’s Best Nonfiction Books of 2015; one of The Boston Globe’s Best Books of 2015; and one of Amazon’s Top 100 Books of 2015.

OPERATION PAPERCLIP was chosen as one of the best non-fiction books of 2014 by The Boston Globe, Apple iBooks, and Publishers Weekly.

Jacobsen graduated from St. Paul’s School and Princeton University where she served as Captain of the Princeton Women’s Varsity Ice Hockey Team. She lives in Los Angeles with her husband Kevin and their two sons.